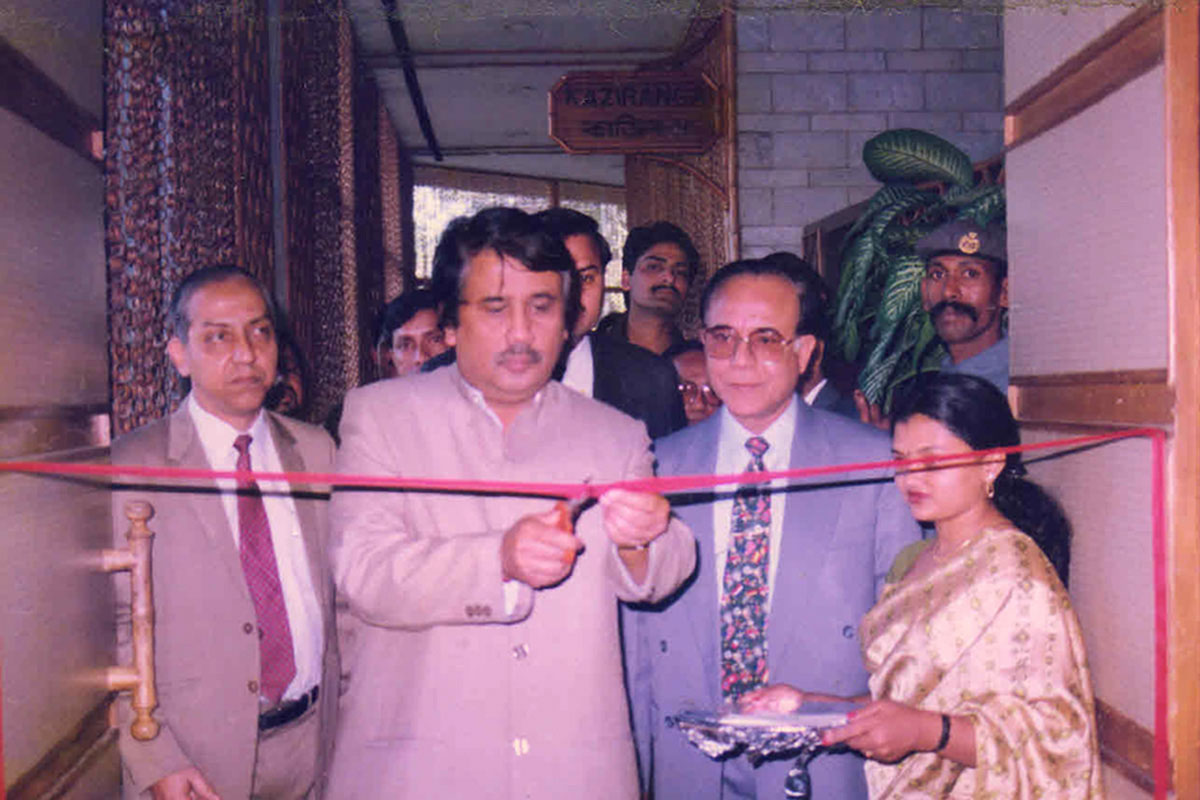 Neccon Power & Infra Limited, formerly known as North Eastern Cables and Conductors Private Limited was established by Dr. Murlidhar Khetan in 1984 in the small town of Jorhat, Assam for manufacturing of Over-Head Conductors (OCs). As a visionary, he had understood the growing need for electrification in North East India. The unit was a success and as the demand grew, the number of manufacturing lines within the unit increased. This was our beginning. Ever since then, we have branched out into multiple verticles in the Power, Infra and Water Pipeline sectors. 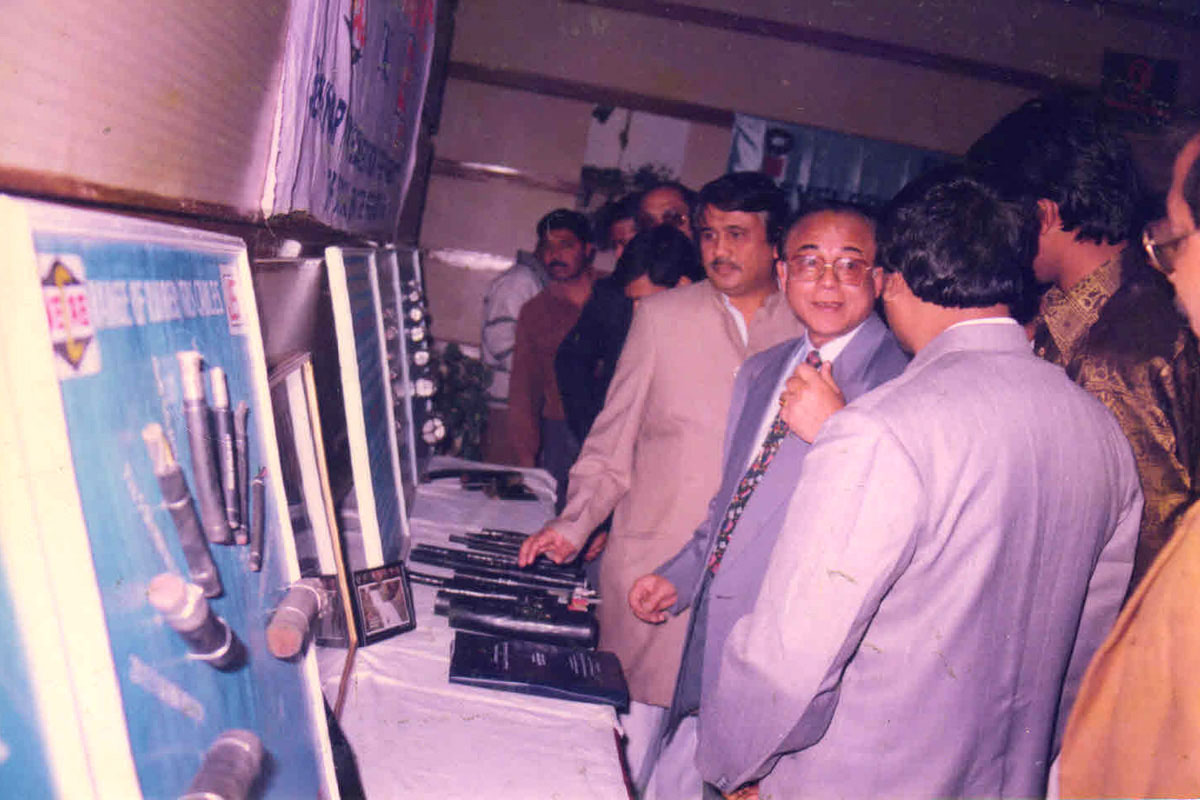 We have emerged as an integrated organization for the construction of transmission and distribution lines, sub-stations and gas-insulated sub-stations under EPC / turnkey projects, especially in the north-eastern region of India. We have also setup a wind energy based power plant with an electricity generation capacity of 1.50 MW at Akal, Jaisalmer (Rajasthan), with a view to further entrench ourselves in the power sector. We manufacture Ocs such as: AAAC conductor, AAC conductor, ACSR conductor and conductors for 765 kV / 800 kV HVDC, ground wires and GI Wires. 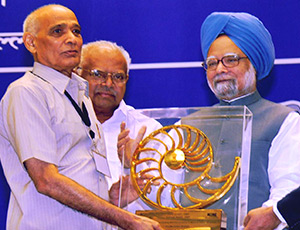 We have over the years forayed into the EPC / turnkey project activities and have supplied, erected, constructed and commissioned 400kV, 220kV, 132kV, 33kV, 11kV sub-stations, transmission and distribution lines under various schemes undertaken by the Government for the development of the power distribution sector, especially in the north-east region of India. Assam Power Sector Investment Program (APSIP) funded by Asian Development Bank ("ADB"), Deen Dayal Upadhyaya Gram Jyoti Yojana ("DDUGJY"), Integrated Power Development Scheme ("IPDS"), Rajiv Gandhi Grameen Vidyutikaran Yojana ("RGGVY"), Trade Development Fund Scheme ("TDF"), Assam Bikash Yojana ("ABY") and North Eastern Region Power System Improvement Project ("NERPSIP") are some such schemes to name a few under which we have implemented some of our projects. We aim to continue to build our strengths in the field of manufacturing Ocs, ground wires and GI Wires; and execution of EPC / turnkey projects in the power distribution sector. 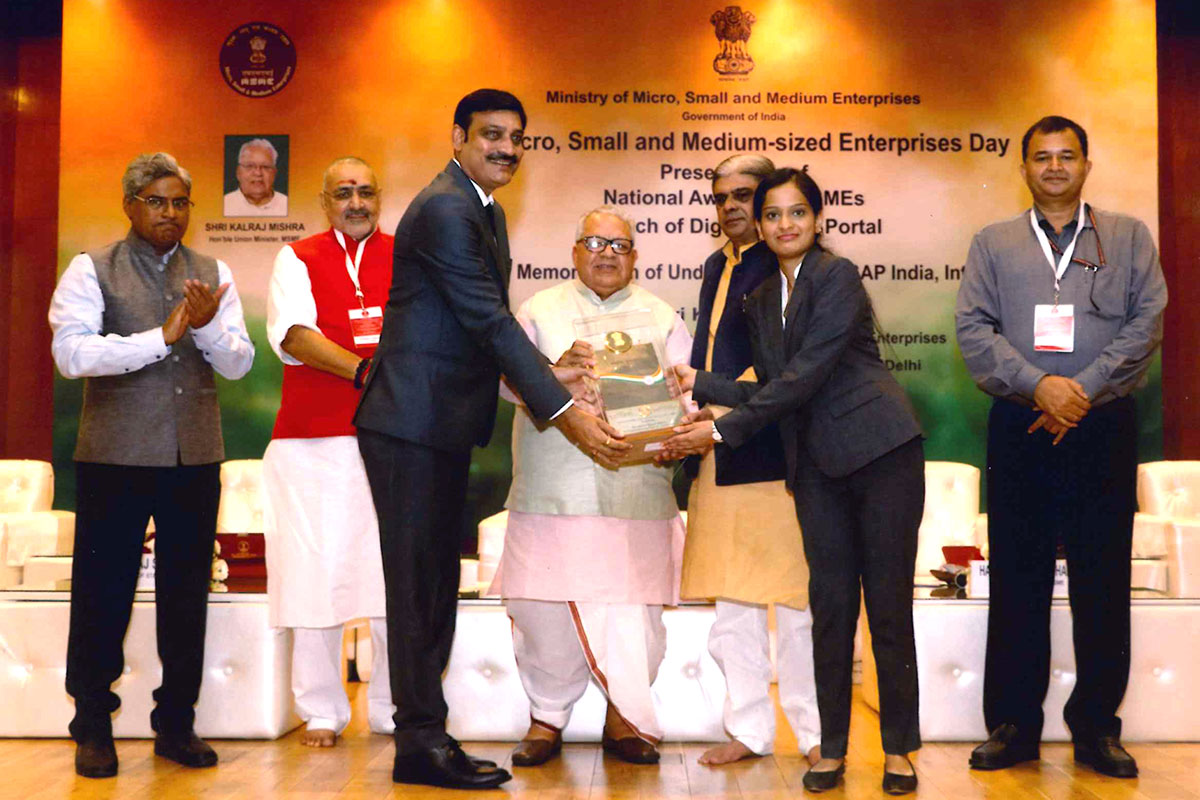 We have been a qualified supplier to Power Grid Corporation of India Limited ("PGCIL") for more than eight years and have successfully completed orders for supplying of 765 kV / 800 kV HVDC conductors to them. We have also been executing EPC / turnkey projects in the power transmission and distribution sector in India for PGCIL and many state power utilities. PGCIL is the largest transmission utility in the country (Source: ICRA Report, September 2018) and we are a qualified supplier to them for all types of Ocs.

PGCIL is one of our biggest customers and in the year 2010, we received our first large order of approximately Rs. 687 million from them for the supply of OCs.